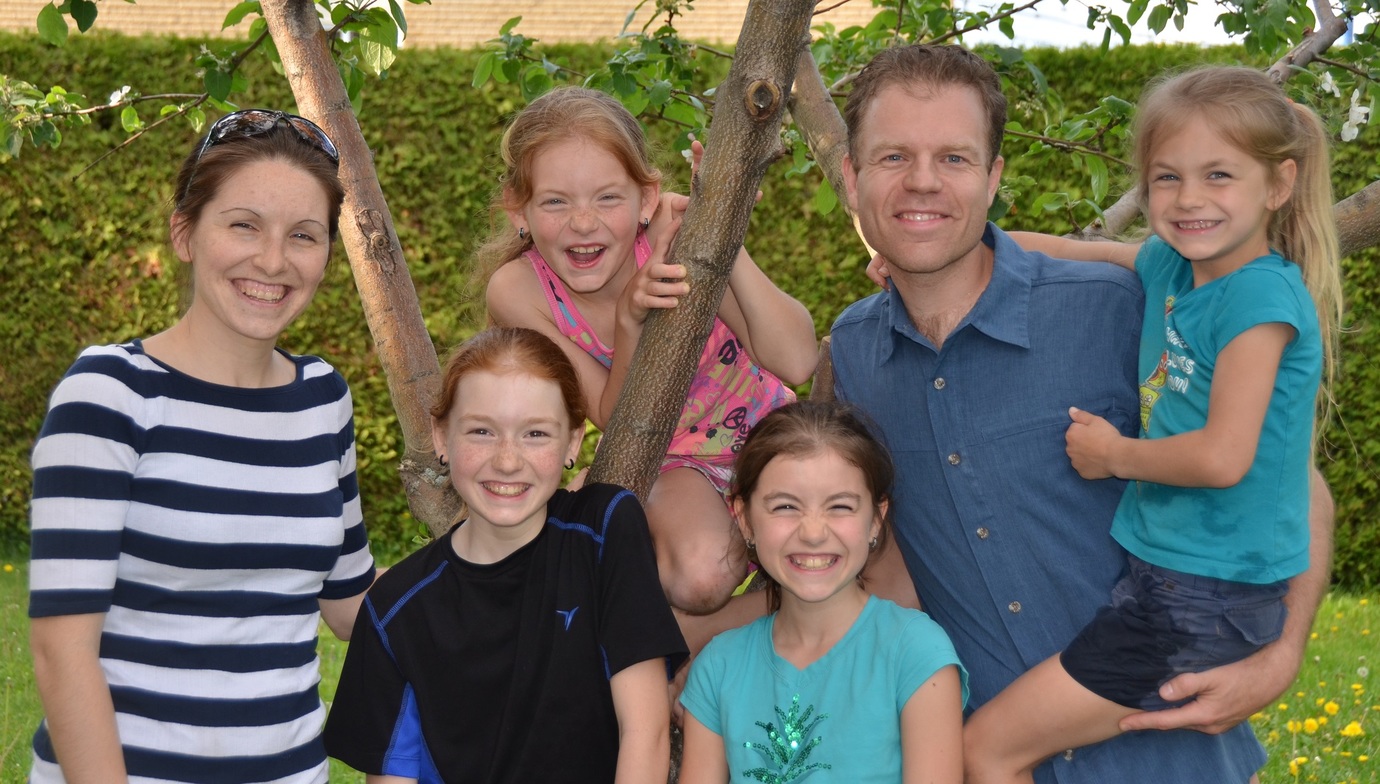 Karl & Naomi Fortin have 4 children, and work as church planters in Plessisville, Quebec, a city located 185km from Montreal and 95km from Quebec City. Famous for it's Maple Syrup, is also known as the 'World's Maple Capital' and hosts an annual Maple Festival.

The church they pastor, is called, Église Connexion (Connection Church), and one of their main outreach events is called J'aime mon voisin (Love your neighbour) where they seek to pour into their community the love of Jesus in practical ways, in order to build relationship with the community and introduce them to the Saviour.

A team from Emmanuel went to serve along-side the church in Plessisville for a week in 2014 and we were truly blessed and challenged by the experience.

Maple County (MRC de L'Érable). Its principal town is Plessisville (pop. 6,500) known as the “Maple Capital of the World.” It is situated 80 kms south-west of Quebec City with many unreached towns nearby. The town is named after Quebec's first Catholic Archbishop (Joseph Octave Plessis/1763- 1825), and was home to a struggling evangelical Baptist church up until several years ago. The entire county encompasses a population of about 24,000 of whom less than 1/100th of one percent claim to be evangelical Christians. Click here to read more about the Fellowship French Missions Connecion.